Four years ago, I sat in Speaker Nancy Pelosi’s office alongside my friends from Sunrise Movement demanding that the incoming Democratic House majority prioritize climate action. The sea was going to take my home state of Florida, and my representatives did not care. At the time, I wrote in uncompromising terms about the necessity of a Green New Deal — “We. Won’t. Settle.”

But when Chuck Schumer and Joe Manchin announced the resurrection of the Inflation Reduction Act after more than a year of painful negotiations, settling felt like a miracle. A spirited debate has raged within the climate movement about the way we settled and what kind of victory the IRA represents, especially in light of its oil and gas provisions. But recent modeling shows that for each ton of emissions increases generated by the IRA’s oil and gas provisions, at least 24 tons of emissions are avoided by the other provisions. That’s a ratio of 24 to 1 in our (and the planet’s!) favor. What’s more, consensus among modelers points to dramatic emissions reductions: around 40 percent below 2005 levels by 2030.

The vast majority of these emissions reductions will be achieved through market incentives, but it would be wrong to characterize the IRA as simply a tall stack of technocrats’ tax credits. The credits themselves contain unusually powerful prevailing wage requirements and incentives to place clean energy jobs in forgotten communities from Detroit to Appalachia — the product of a powerful coalition between labor and environmentalists that has linked climate action to jobs and justice. The diverse direct-to-consumer incentives will save low-income families money. And after decades of tireless organizing, the environmental justice movement has won close to $50 billion in funding to address the racist legacies of pollution. These wins will not only make people’s lives better; they show that Democratic leaders wrote the bill with the movement in mind.

That the Democratic Party is engaging in a high-stakes dance with social movements is not new, but it has been decades since a movement won this big. From the time I sat-in Pelosi’s office, the movement has skillfully driven climate to the top of Democrats’ main policy priorities while working relentlessly to elect a Democratic governing majority. The result is a victory with planetary implications. Not perfect, but it’s progress — progress that was only possible thanks to the countless organizers and young people who have given their labor and their love to building the political will for climate action. Of course, the IRA won’t completely solve climate change, and it doesn’t adequately address the historic racial, social, and economic inequities that disproportionately harm black and brown and low-income communities. There’s still a lot of work to do. But the IRA will reduce emissions. It will save lives.

Given the urgent timeline that we face on climate, continuing this dance between movements and elected officials is our best bet. We must be clear-eyed about the political tactics and messaging that will allow us to continue building power. That means accepting uncomfortable truths about where the electorate stands. Poll after poll reveals that the most important selling point of the IRA to voters is its ability to reduce costs; messaging about electric vehicles is unpopular, but messages about lowering utility bills and prescription-drug costs works. Struggling American families care more about economic well-being than “climate change” writ large, especially during a time of rising prices.

That doesn’t mean there is anything wrong with electric vehicles. It just means that progressives need to be disciplined about recognizing what persuades voters and what does not. Along with holding our power, we must also adapt and turn our attention to the tremendous task of implementing our victory. What the IRA is will be decided in dusty local grant-writing offices and on conference calls in obscure corners of federal agencies. The movement must attack the dull, fine-print work of implementing this law with zeal. That means coordinated and focused activism at the hyper-local level to ensure that the federal dollars that the IRA will unleash flow to the right places. In particular, the green bank the IRA sets up will present the Left an opportunity to push states and cities to divert resources toward more radical, forward-looking climate projects. Activists can carefully apply pressure on implementation decisions, standards, and rulemaking. What we do with the momentum of the IRA is, like the law itself, open. Many questions remain unanswered. But as writer and activist Rebecca Solnit said, “Hope locates itself in the premises that we don’t know what will happen and that in the spaciousness of uncertainty is room to act.” If nothing else, the IRA has made future fossil fuel dominance less certain. The IRA did not ban fossil fuel leasing and it did not create a Civilian Climate Corps. But it gave us this uncertainty; this chance. And it is precisely in this space of uncertainty that we must act.

Marcela Mulholland is political director at Data for Progress. 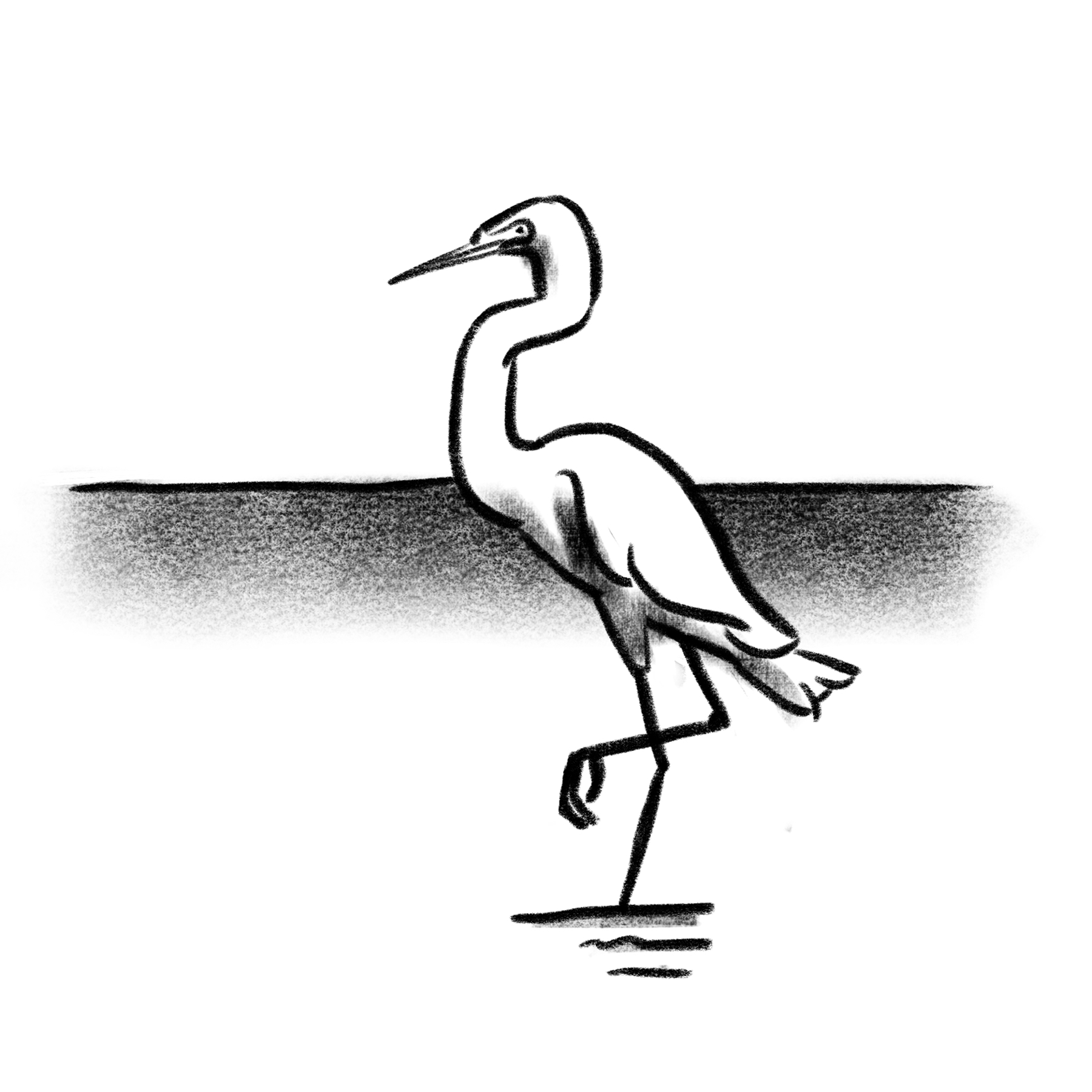 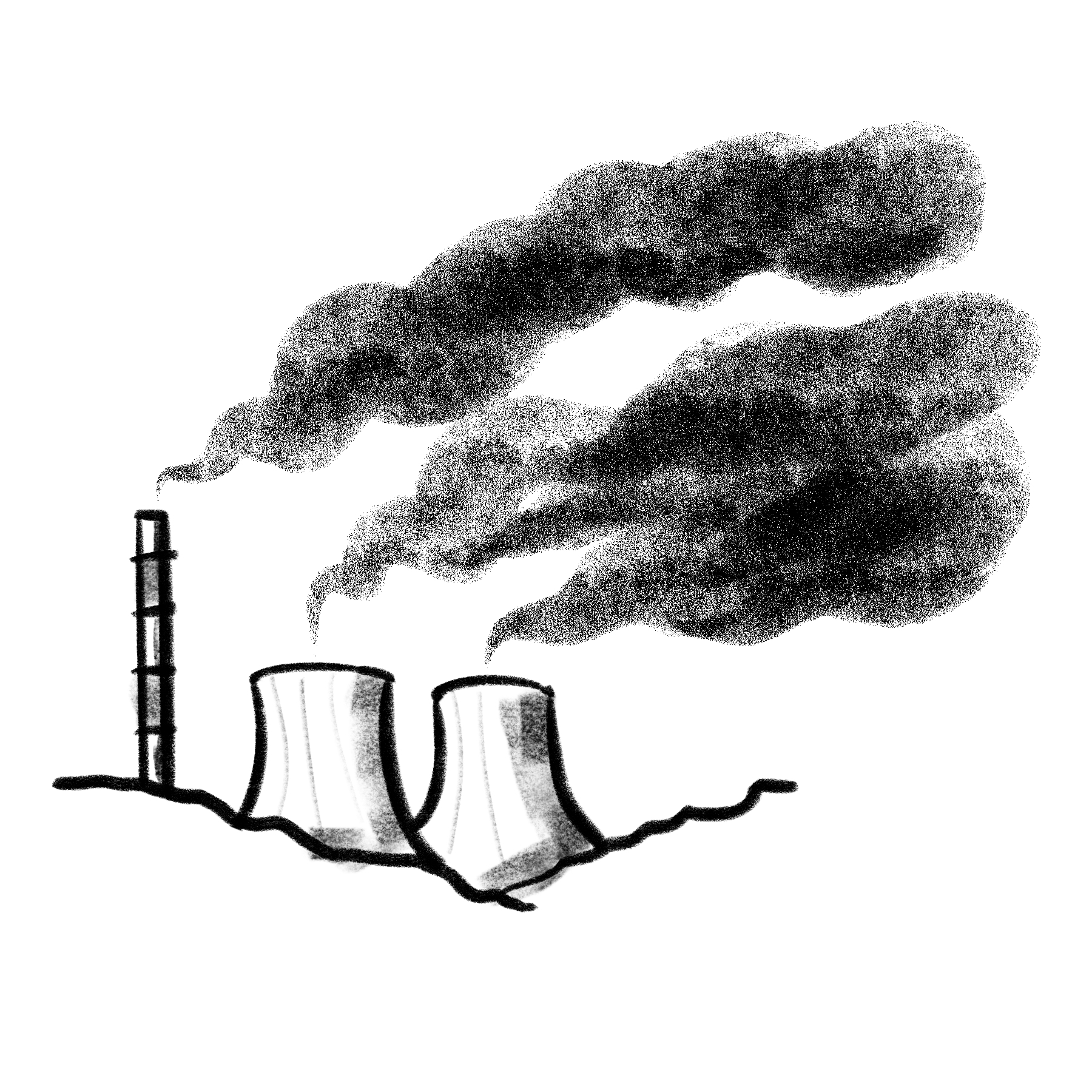