Poetry AND WHO WOULD YOU PREFER TOLD THE STORY?

I swear I work so hard not to feel anything. Fires surround the Reagan Library anyways.
Across the entire country ten pigeons fight over bread in my street, flying away
then regaining territory against the cars and buses and again against each other.
Last spring, in a ring outside the Ronald Reagan Library, a crew of 500 goats
put their heads down and ate and ate and ate and ate the fire line the fire
is pushing against now. Another person sends me the article: RONALD REAGAN
LIBRARY EVACUATED, like, didn’t you just go here? Like am I responsible?
Probably. I walked through the museum and stood right in front of everyone
trying to see. I wasn’t followed but I was perhaps a problem. I chose not to respond
to everyone who sent me the article this August REAGAN CALLED
AFRICANS “MONKEYS” IN CALL WITH NIXON, TAPE REVEALS
like didn’t you just go here? So I’m responsible. I’ve been getting phone calls
from my own phone number and I refuse to pick up. I get high. I get distracted.
But at least I’m not as oblivious as the life-long Reagan biographer, quoted as saying:
I never found an instance where I felt Reagan was racist.
I’ll be honest my admission cost 22 dollars and where did that money go?
Every step through the museum was like: am I doing something
wrong? Another step. How about now? And now? And it hasn’t stopped.
In the corner of a party this summer, where three strings of fairy lights met
behind us in a hazardous tangle, a very drunk girl held me by the shoulders and said:
you are the most nervous person I’ve ever met. Your anxiety is a furnace.
Stand in it as long as you can. Then she was drunk again and gone. Another person sends me
the article. RACIST, FIRE RACIST FIRE. I have my own smoking problem to deal with.
In line at the Gift Shop a boy so obviously burning off his boyhood said to his mother:
thank you for buying me this Ronald Reagan blanket, mother, I’ll use it every time
I need to bring a blanket somewhere. I thought, what a fucking virgin.
Then I got sad. I couldn’t—I couldn’t even think of anywhere to bring a blanket.

Sasha Debevec-McKenney is a poet who studies the presidents. She currently lives in Wisconsin, where she is the Jay C. and Ruth Halls Poetry Fellow at the University of Wisconsin Institute for Creative Writing. She received her MFA from New York University. 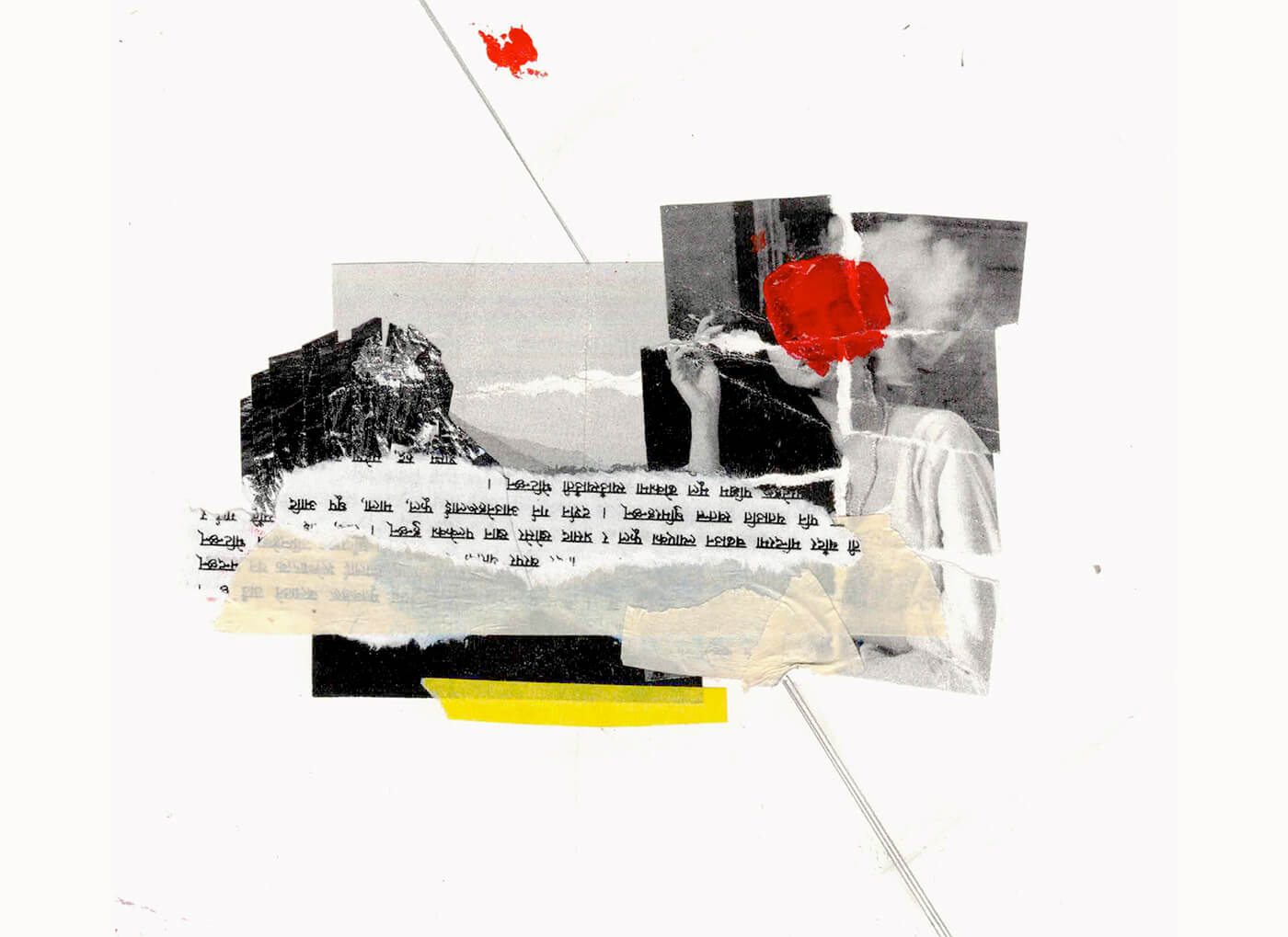