From mid-June through the end of August, China experienced its worst heat wave in more than 60 years. Hardly anyone was invulnerable: even while working indoors, several of my friends, all in their twenties, experienced heat stroke. On social media, other effects were on display, from eggs boiling on car dashboards and shrimp cooking in the outdoor heat to wildfires in Chongqing and severe drought across southern cities.

In August, water shortages led to widespread electrical outages in Sichuan, which relies primarily on hydropower. Concerned about how power rationing was affecting the Sichuan-based industrial suppliers for large car companies like Tesla and SAIC, the government of Shanghai — where those companies have factories — intervened on their behalf. In a letter to the Sichuan authorities, Shanghai requested that Sichuan lighten the intensity of the auto factories’ power cuts, even as some families faced intermittent electricity outages in temperatures up to 110 degrees. What’s more, in compliance with a longstanding agreement, electricity from Sichuan continued to be sent to Shanghai. As Sichuan overheated, Shanghai skyscrapers blazed. (In August, buildings on the famous Bund waterfront dimmed their lights in a symbolic gesture of solidarity.)

All this led to an uproar on social media. The Chinese government’s official line has long been that “people’s livelihoods are more important than anything,” but many balked at the idea of companies’ being given white-glove treatment while ordinary people were expected to make sacrifices.

The average Chinese citizen rarely encounters problems like prolonged supply cuts and price spikes. But the Sichuan heat wave showed that climate change will impact everyone. It opened the door for more nuanced discussions of climate equality in China. The public will need to stay engaged and vigilant — the coming heat waves will only get worse.

Lili Pike (translator) is a D.C.-based journalist who covers China and climate change. 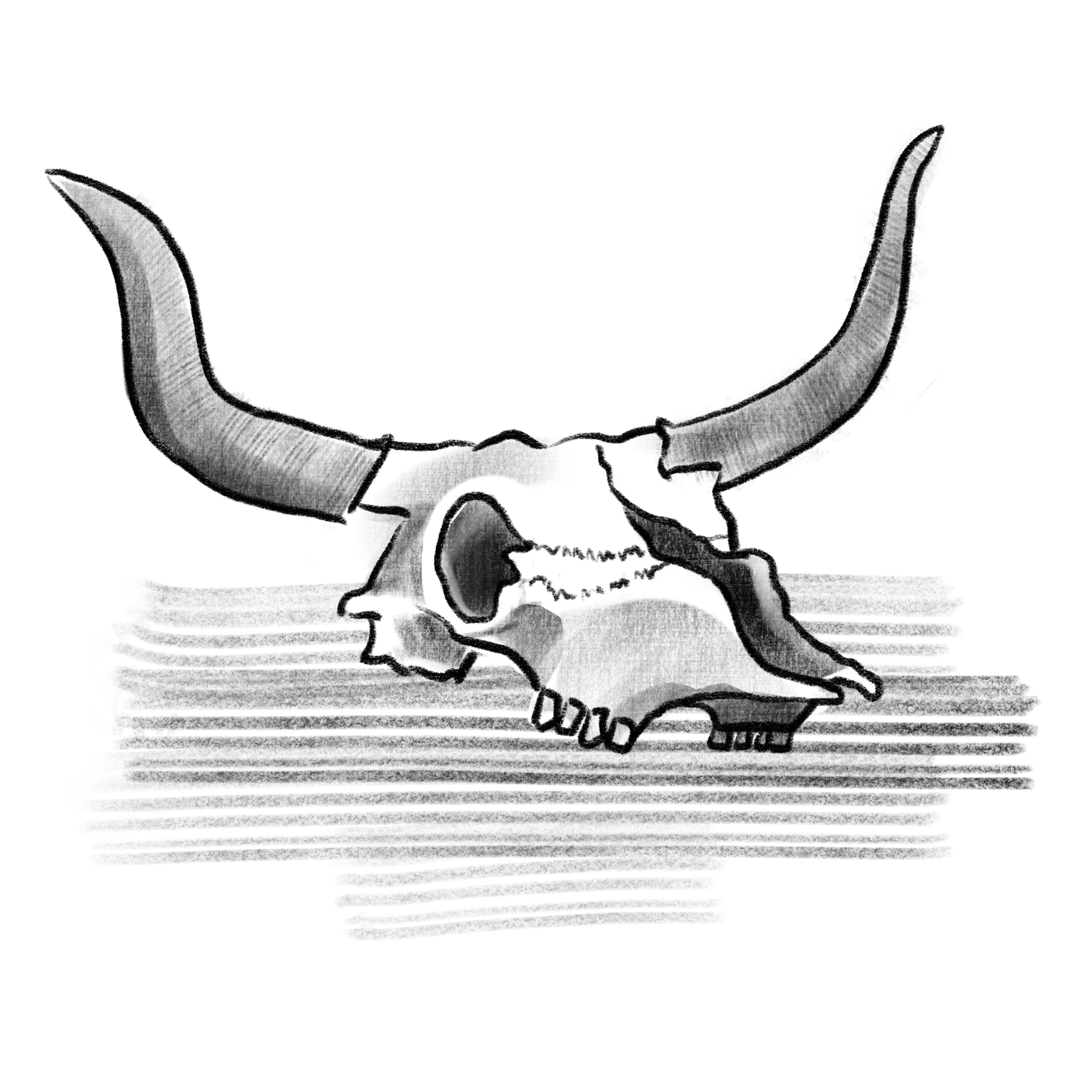