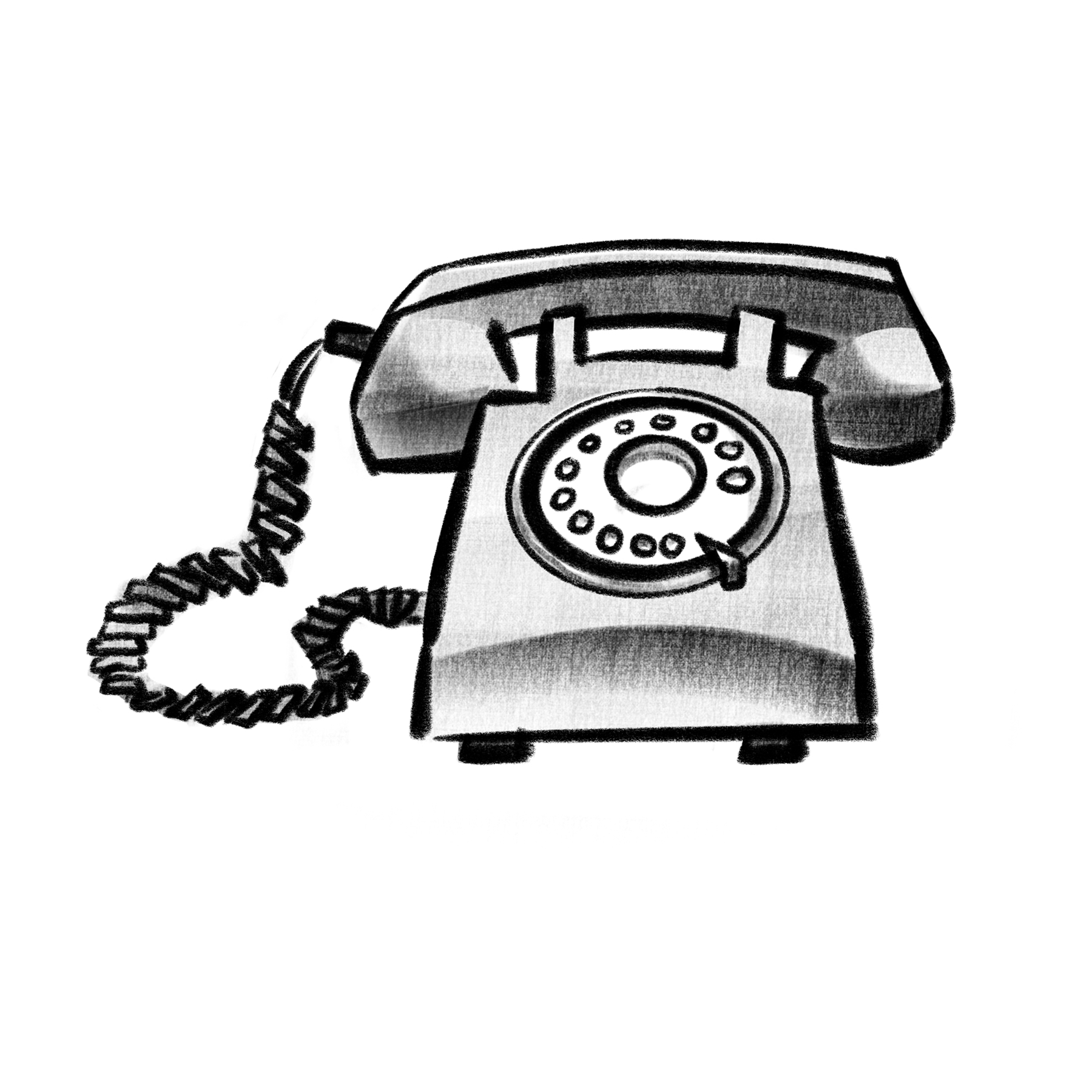 “A Few Hundred Words Written by the Right People”​

After Senator Joe Manchin abruptly killed talks on President Joe Biden’s Build Back Better proposal last December, advocacy groups slammed him for having strung along fellow legislative Democrats and the White House for over a year. His announcement followed a year of grassroots (and grasstops) advocacy: thousands of calls to his office, dozens of mobilizations across his home state of West Virginia, numerous constituent meetings with his Senate staff, and activists chasing him around the state and across the country.

This summer, after Manchin once again announced his intentions to kill any spending package that included climate provisions, waves of criticism in the op-ed pages of national papers attacked him for carrying out bad faith negotiations. According to California congressman Ro Khanna, dubbed “the Manchin whisperer,” this shift in elite opinion is what got the coal king of West Virginia back to the negotiation table. One wonders whether any degree of grassroots pressure — 5,000 calls to his Senate office in support of climate spending? 50,000? — would have swayed Manchin the way a few hundred words written by the right people ultimately did.

The process of getting the bill passed revealed the challenges facing progressive activists. During the Trump years, the ecosystem of progressive organizations grew exponentially. Flooded with new money, these nonprofits and advocacy groups coalesced at critical moments to mobilize against the Trump administration’s most egregious decisions, among them family separations at the U.S.-Mexico border, the Supreme Court nomination of a right-wing ideologue accused of sexual assault, and the so-called Muslim ban.

I myself have worked in this ecosystem for five years, my own career a beneficiary of its soaring budgets. I’ve watched as the network of progressive organizations has coordinated millions of people taking action at the grassroots level. Harnessing liberal outrage, they have served as an important check on the Trump administration, and they also played an important role in Democratic electoral victories in 2018 and 2020.

But today, with a Democrat in the White House and razor-thin House and Senate majorities, the political calculus for these organizations and activists looks different. If they are to retain any degree of influence on the notoriously thin-skinned Biden administration, these groups must toe the party line.

The problem is, living conditions haven’t changed for the vast majority of Americans between the Trump and Biden eras. Workers still aren’t making enough money and don’t have sufficient protections at work; rent prices are skyrocketing while wages stagnate; our healthcare system remains a morally bankrupt and unworkable system for most Americans; attaining a college education is almost impossible without either family wealth or taking on predatory student loans; and all the while, our leaders still aren’t willing to adequately confront the existential threat of climate change.

Liberal and progressive groups are free to talk about these issues, but if they want to preserve their channels to the White House and party leadership, they must distance the Biden administration and national Democrats from any responsibility in maintaining this status quo. The result is a movement bogged down by its own inertia, unable to activate its base the way it once did. For most of 2021, advocacy organizations’ focus on Senators Manchin and Kyrsten Sinema left major components of the movement apparatus stagnant, unable to positively advance or advocate for any real priorities beyond harping on Republican transgressions — and in the meantime, President Biden’s approval ratings continued to sink.

It’s time we think more strategically about how best to wield the enormous strength that this movement possesses, how best to communicate with and mobilize the millions the Trump presidency spurred into political engagement — because for the last two years, this apparatus has largely been reduced to a cheerleading squad for the governing majority.

Arvin Alaigh is an organizer, writer, Cambridge PhD student, and campaign director at MoveOn. The views expressed in this essay are his alone, and do not reflect the opinions or views of any organization or institution named. 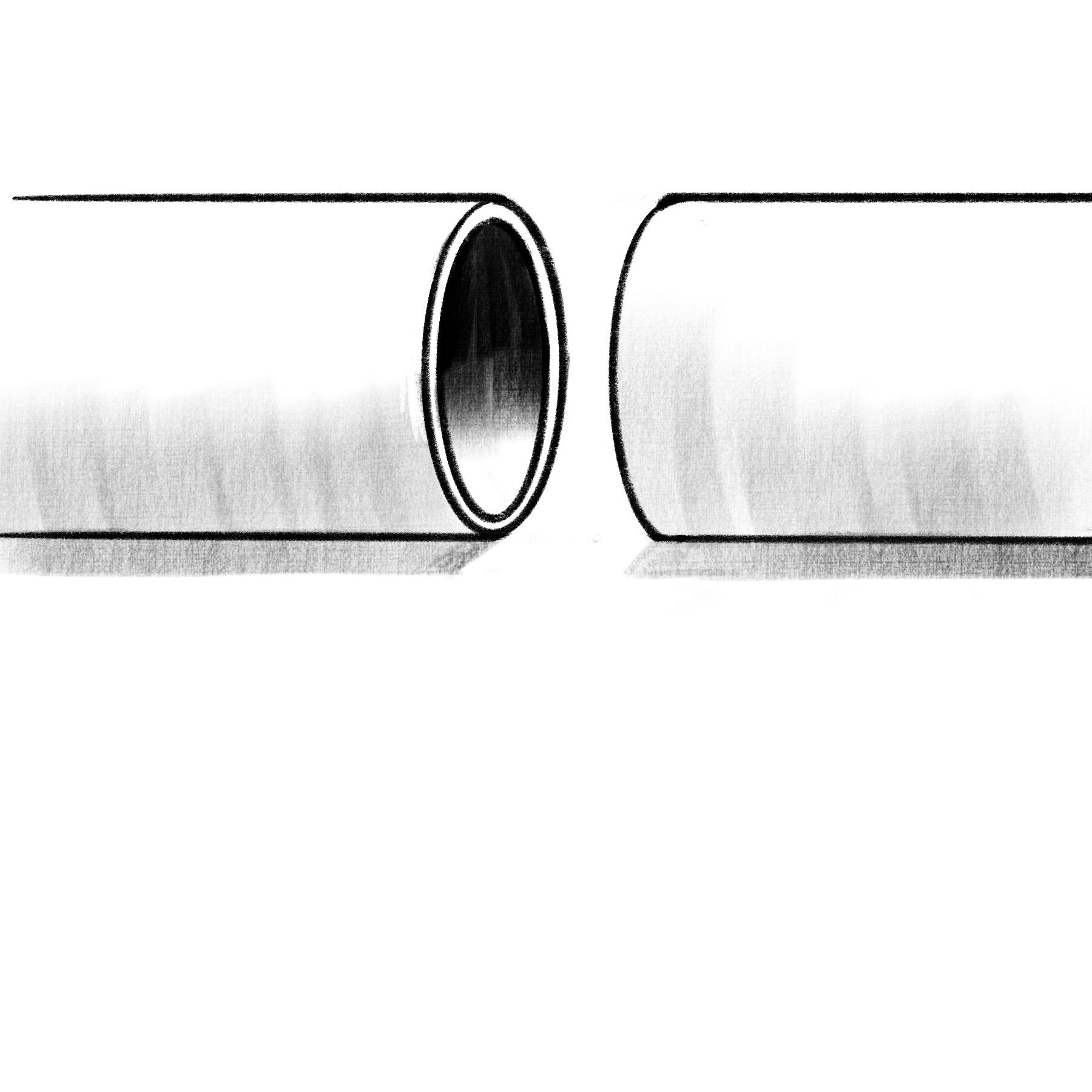 “An Ecology of Oppression”​